PPA S.A.: Completion of restoration works at the "Saint George" Summer Camp run by the Metropolis of Nicaea at Viotia

PPA S.A. :  Completion of restoration works at the  "Saint George" Summer Camp run by the Metropolis of Nicaea at Viotia

July 27, 2022. In the previous period,  the restoration works at "Saint George" Summer Camp of the  Metropolis of Nicaea at Stefani Viotia,  fully funded by PPA S.A., have been successfully completed  and within schedule.

More specifically, all actions and necessary building works and interventions were carried out in all three camp building complexes, through the use of the latest technology materials to ensure the provision of safe and high-level camp services to the children within a pleasant environment and a  functional space.

PPA Chairman Yu Zenggang expressed his satisfaction with the completion of the works at Saint George camp in Viotia saying that: “It is always with a great pleasure that we take the initiative towards actions that support the society and families in Greece in a meaningful way. This is a main focus for PPA and today, we are delighted and thrilled that through our contribution a revamped summer camp is available to the children in the surrounding municipalities, providing kids a suitable surrounding, which fosters their development, within a creative, joyful and above all safe environment. We wish them all a happy summer!”

It is noted that the specific initiative is part of the targeted corporate social responsibility program of PPA S.A. and confirms that the systematic support of the Greek society is a top priority and a key company objective.

It should be noted that the specific summer camp hosts every year children, who mainly live in the municipalities of Keratsini- Drapetsona and Perama.

Piraeus Port Authority SA is an Athens Stock Exchange listed company engaged in the management and operation of Piraeus port, Greece’s largest port and one of the largest integrated harbours in Europe, providing a complete range of services. Some of the company’s activities involve cruise, coastal (ferry/passenger), container and car terminal services, as well as general cargo, ship repair, logistic and free zone services. The main shareholder of Piraeus Port Authority S.A., with a stake of 67 percent, is COSCO SHIPPING, one of the largest maritime companies in the world.

Over the last decade the company has experienced a remarkable growth in all port activities, which is still underway, largely contributing to the country’s economy, while driven by green development and increased digitalization, alongside a people-first approach and a spirit of giving back to the society.

PPA holds the ''ECO PORT'' PERS status, is included in the Athens Stock Exchange ESG index and is one of the “Most Sustainable Companies in Greece 2022”. 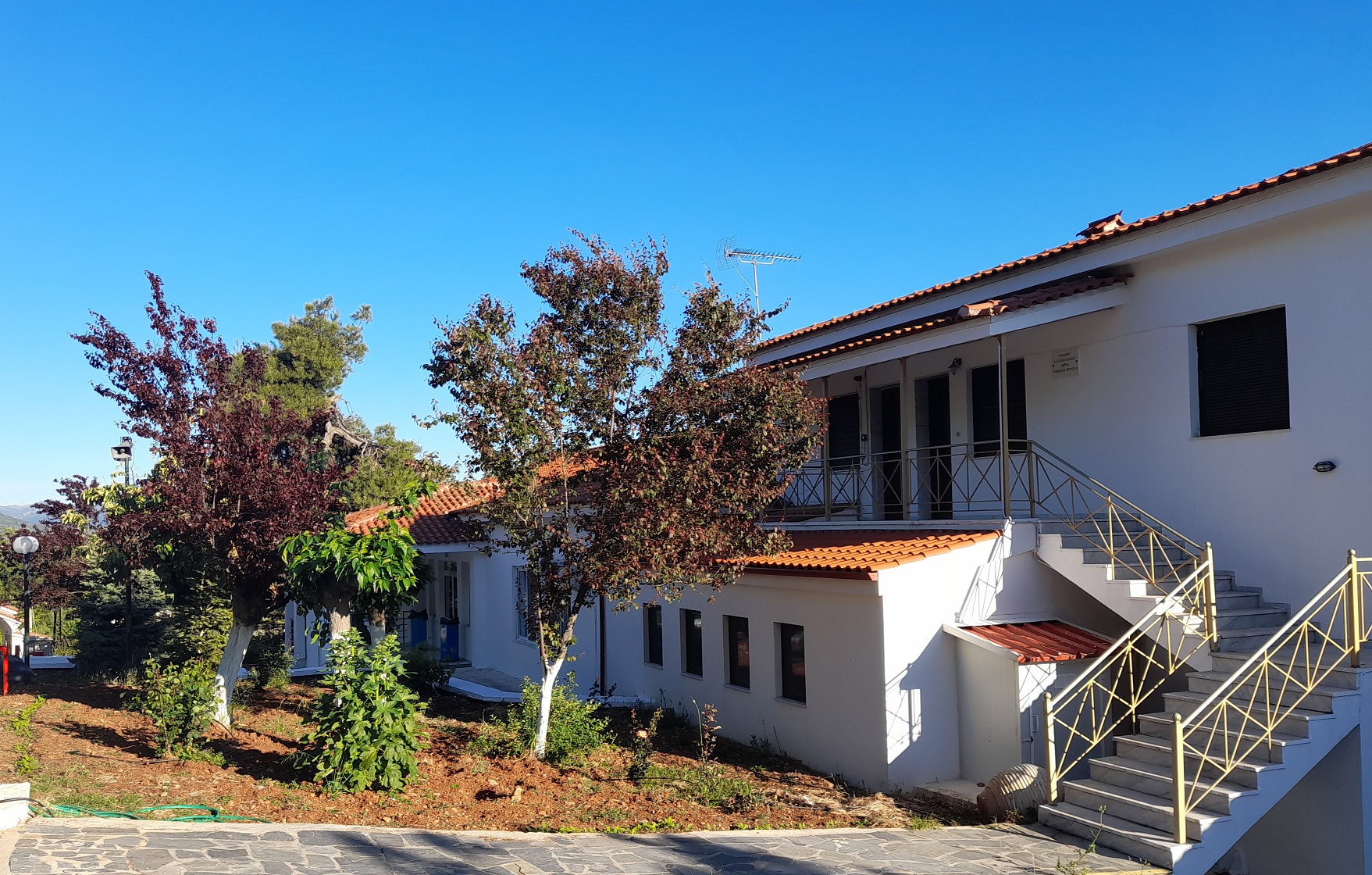