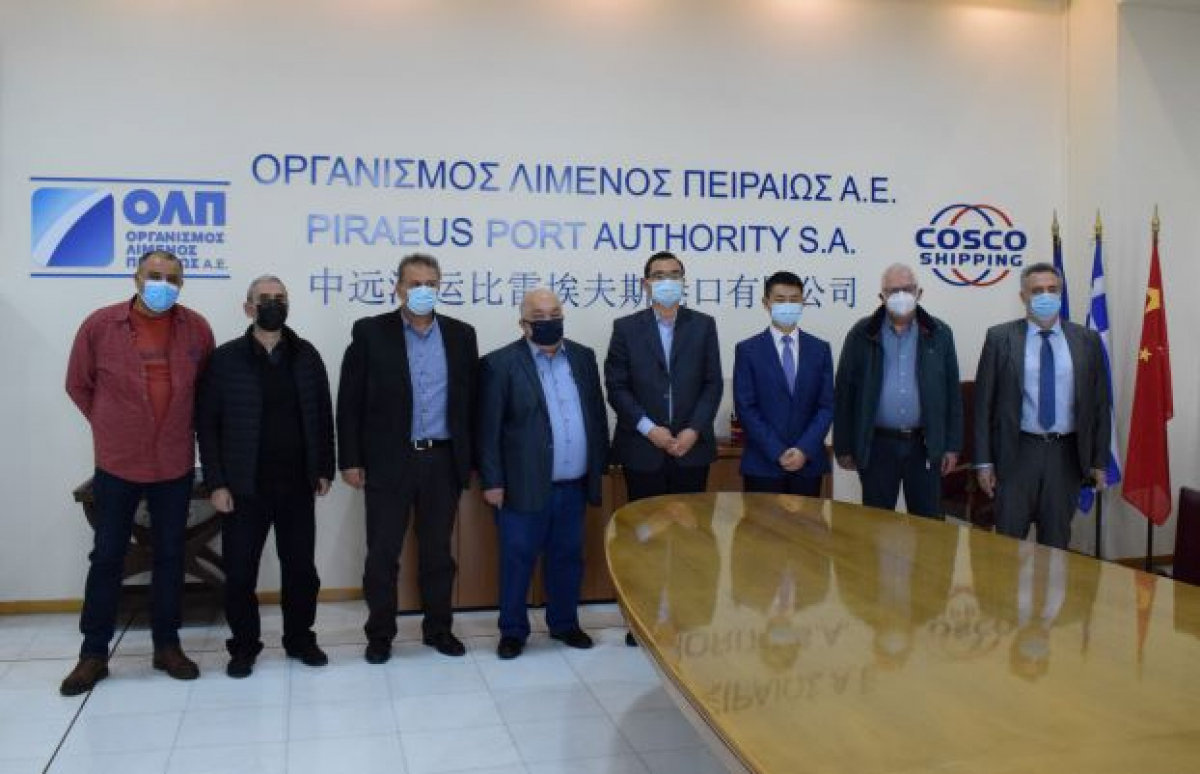 PPA S.A. announces the successful completion of the negotiations between the PPA Management and the Labor Unions (OMYLE) and the signing of the new Collective Labor Agreement with the employees’ representatives, for a three-year period.

As the Chairman of the BoD of PPA S.A. Mr. Yu Zenggang stated: "The signing of the new CLA reflects the good relations between Management and employees, as well as the common will to proceed together to new successful developments for the port of Piraeus".

It is noted that Collective Labor Agreement has already been signed with the Union of Dockworkers and the Union of Supervisors & Foremen. 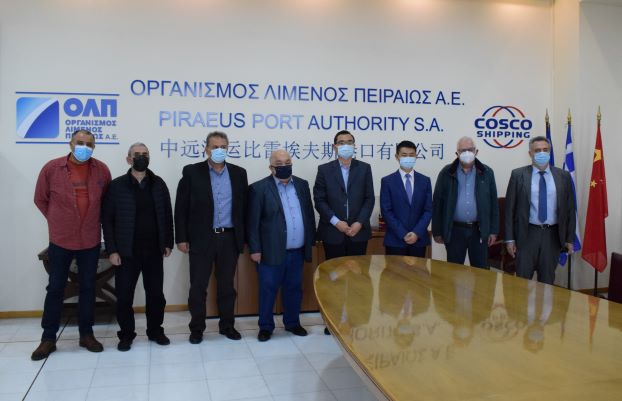