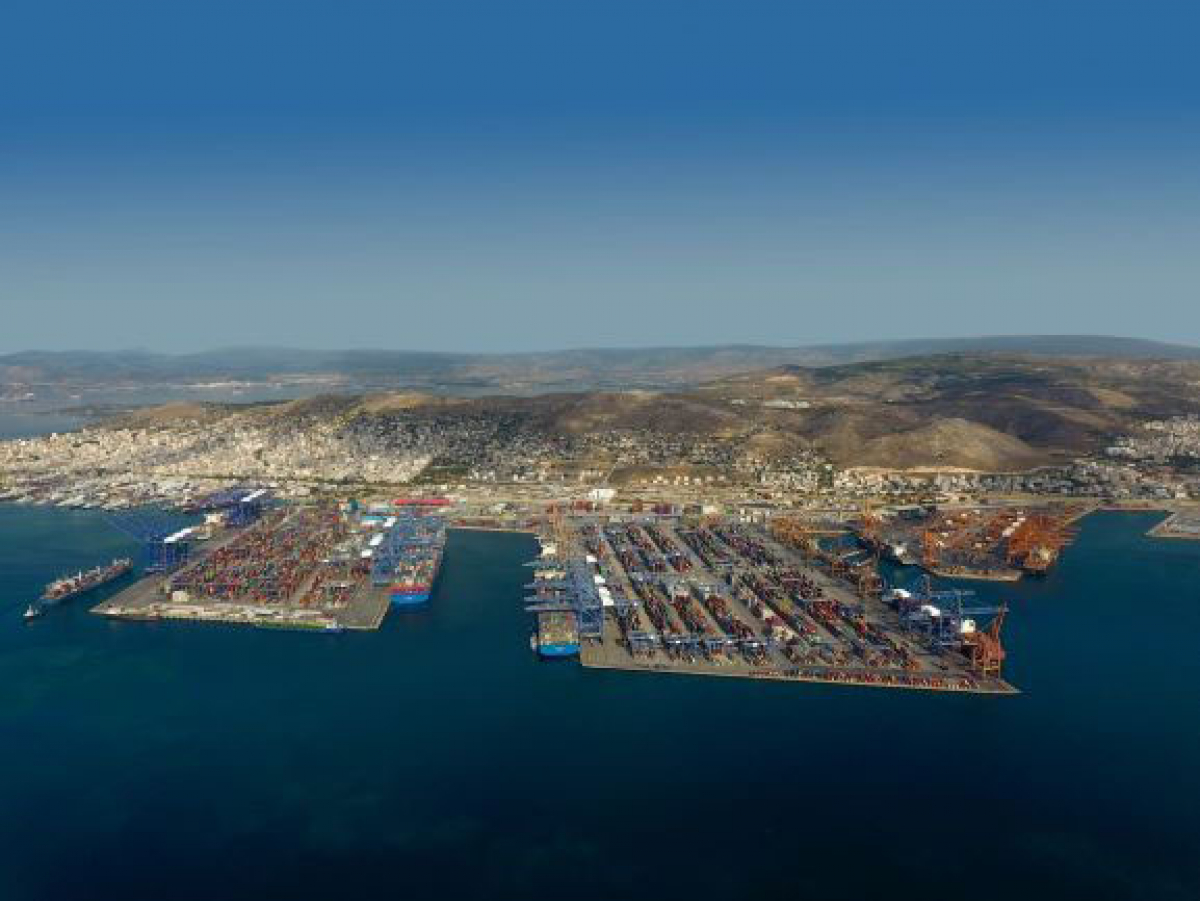 Vodafone Business ushered in a new era for the Piraeus Container Terminal, which promises cutting-edge technologies and new, unlimited possibilities for the country's largest port.

Acting as a catalyst in Greece’s technology and telecommunications, Vodafone designed, built, and delivered for use the first ever private mobile network in Greece, on behalf of the Piraeus Port Authority (PPA) and Piraeus Container Terminal (PCT).

Following an international tendering procedure, and based on the needs and specifications requested by PPA and PCT, Vodafone Greece submitted an integrated technology proposal, marking a historic moment for Greece's communications, since it is the first time a business will utilize a mobile network purely for its own private use, laying the foundations for a fully digital hub of international shipping in Piraeus.

The port of Piraeus structured mainly around its Container Terminal is growing dynamically and now occupies the first place in the Mediterranean with regard to the volume of containers passing through, while it is among the four largest in Europe, having managed to become a transshipment hub, but also an ideal entry and exit point to and from the European continent, serving the largest international shipping companies on a daily basis.

PPA and PCT were in search of a comprehensive digital solution that would make it possible to holistically increase the total service capacity of all operations in the port, through the use of advanced and completely safe technological infrastructure and services, with the aim of making the Piraeus Container Terminal the region’s most digital terminal and a vector of future applications.

Vodafone has successfully built and delivered this large project to PPA and PCT in just three months. This private network serves data traffic and covers all Piraeus container terminals and piers, offering a guaranteed network capacity of 2.7Gbps, which supports the entire supply chain and daily port operations, such as loading and unloading, cargo storage, distribution and precision functions.

This state-of-the-art 4G / LTE network, developed on behalf of PPA and PCT, presents unique innovations and can also support the use of NB-IoT technology, thus enabling installation of sensors and implementation of digital applications.

The technological upgrade of the Piraeus Container Terminal contributes to the improvement of its operations and the upgrading of the services it provides to its end customers. Moreover, thanks to the highly responsive and zero-latency architecture of this network, it is possible to continuously transmit data and process it in real time, which paves the way for future technological applications. Furthermore, through additional security protocols and thanks to the closed structure of the first private mobile network, top security is achieved in the data that it transfers. 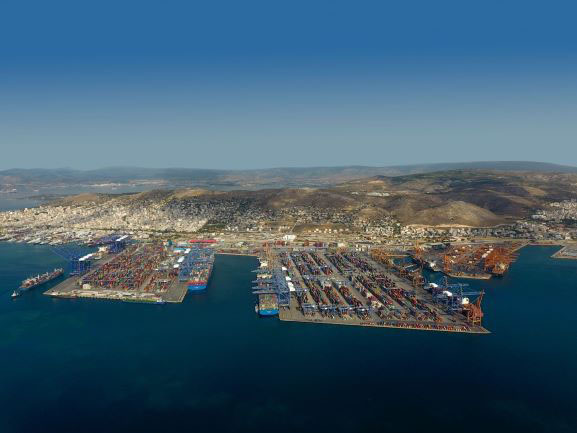