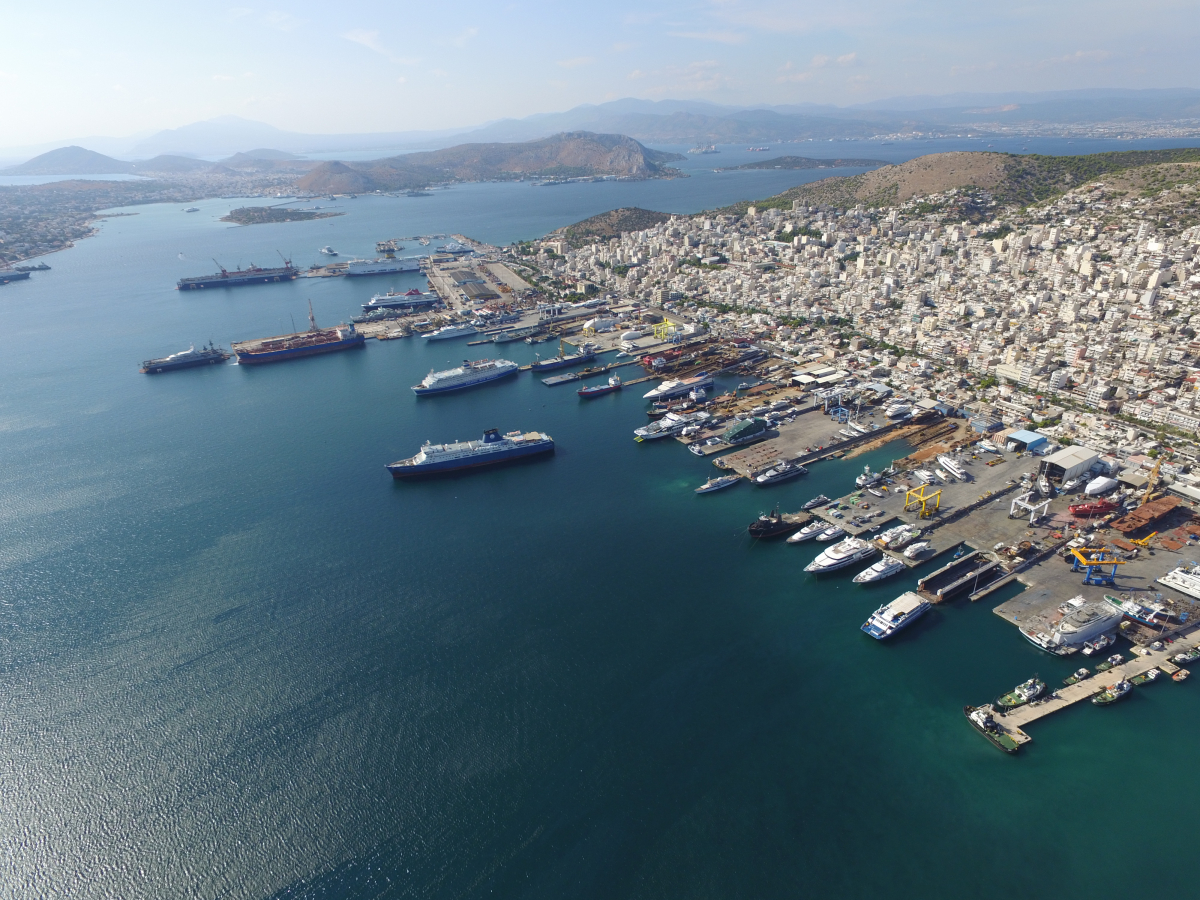 PPA S.A. announces the approval of the tender evaluation regarding the "Supply of two (2) double level luffing jib cranes for the activities of Ship Repair Zone in Perama in the framework of the Mandatory Enhancement M.E.06” for the amount of nearly 8 million euros.

The super modern and state-of-the-art cranes will contribute to the upgrade of the Perama Ship Repair Zone facilities, enabling repair works for ships up to 55 meters high with a lifting capacity of 40 tons.

It should be noted that the implementation of the project Improvement of Infrastructure of the Ship Repair Zone in Perama - Phase B of initial budget of approximately 23 million euros from the total of 55 million euros of the Mandatory Enhancements agreed with the Greek State for the Perama Ship Repair Zone, is also in progress. Phase A has been implemented since 2018 and has contributed significantly to the increase of docked ships in the port of Piraeus (an increase from 69 ships in 2016 to 121 in 2020).