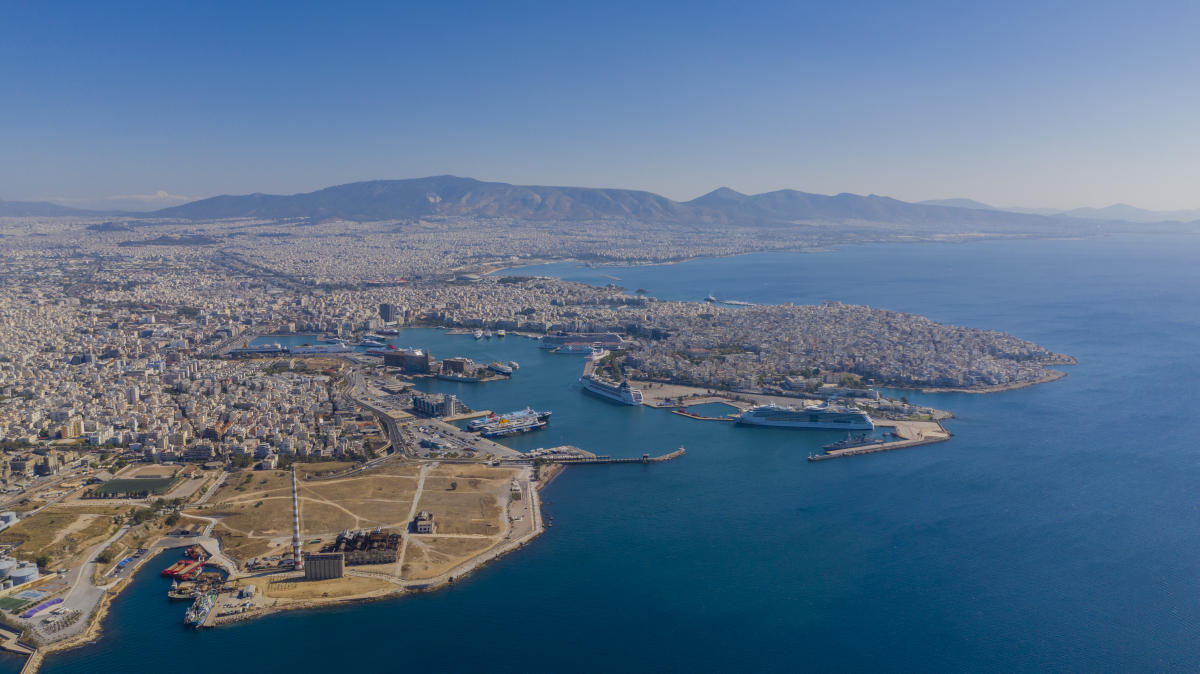 July 15, 2021. PPA S.A. has conducted today the Ordinary General Meeting of Shareholders which had the necessary quorum of shareholders with a participation at 82,36%.

During the General Assembly the Annual Financial Statements of PPA S.A. and the distribution of dividend for the fiscal year 2020 have been approved. It should be noted that following the Board of Directors proposal the dividend amounts to € 0.40 per share.

PPA’s Chairman Mr. Yu Zenggang, who chaired the General Meeting acknowledged the contribution of all company staff to the hard-won positive financial outcome of the year 2020, despite the negative impact of the Coronavirus pandemic, and said that PPA S.A. will continue delivering a successful financial performance, but also upgrading the Port of Piraeus into one of the top Ports in the world. He added “we have put the Piraeus Port on a long-standing profitable growth path.  From once a local port, the Greek Port is now a recognized shipping global hub, ranking in the first places on a European level, gaining a position next to the traditional leaders and has become the leading European port in the Mediterranean.”