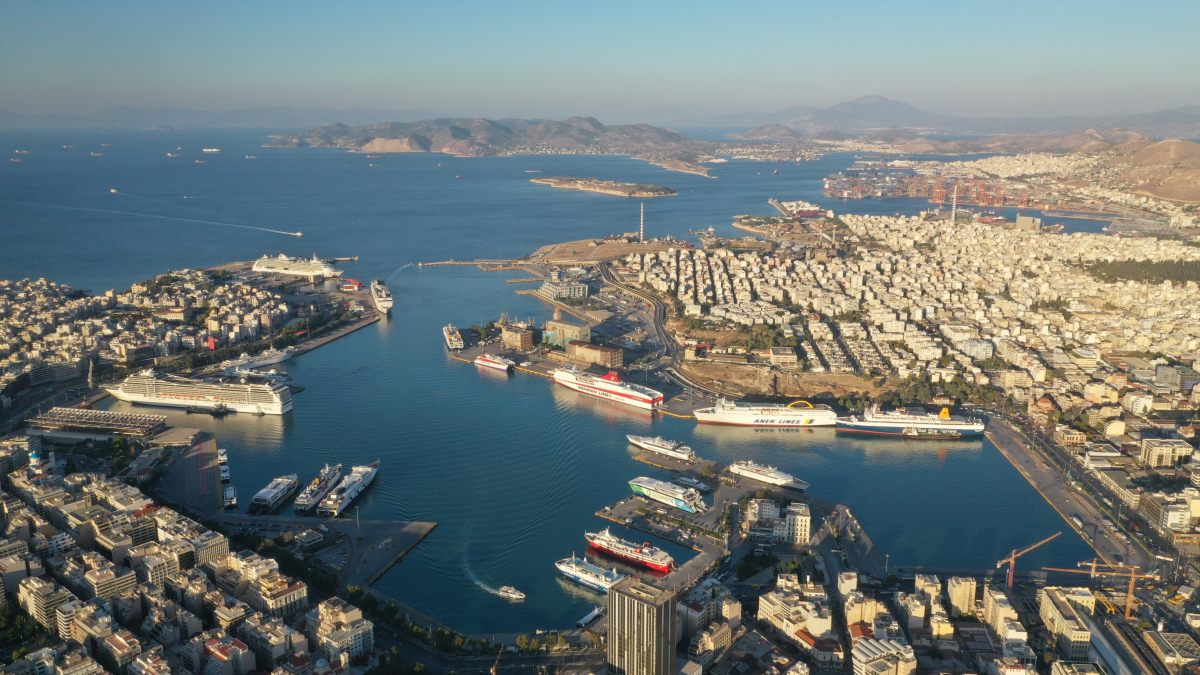 P.P.A. S.A.:  Three mandatory investments on the way to implementation

October 1, 2021. Three additional mandatory investments part of the concession agreement between P.P.A. S.A. and the Greek Government with a contract total over 32 million euro are on their way to implementation.

More specifically, the contract signing has been completed for the Herakleous Pier Car Terminal Extension at Keratsini commercial port worth about 20 million euro. Based on the project plan, the existing pier will be extended by 35 acres transforming into a new area measuring 1.100 platform width, along with a functioning depth of 12.50 meters and a total surface of 110 thousand square meters. In addition, the project involves the improvement and upgrade of the existing port facilities and computer electronics. The new investment will strengthen the competitiveness of the Car Terminal at Port of Piraeus through the creation of 5.400 new car park positions. Additionally, the company is proceeding with the final stage of contractors’ designation for the Mandatory Enhancements No4 and No7 worth about 12,5 million euro.

All above investments are significant steps forward, allowing Piraeus Port to continue its dynamic sustainable growth path, while further increasing not just the Port of Piraeus but Greece competitiveness overall in the global shipping and trade industry. The progression of the above investments is of great importance and a high necessity for the Port of Piraeus, being the gate to Europe and the world, needing to maintain the already achieved top positions among the leading ports in the Mediterranean and beyond.

View the embedded image gallery online at:
https://olp.gr/en/investor-relations/corporate-announcements/item/12551-p-p-a-s-a-three-mandatory-investments-on-the-way-to-implementation-contract-total-over-32-million-euro#sigProId0eb6244497
back to top