A new improvement of the PPA S.A. Financial Results

A new improvement of the PPA S.A. Financial Results

The Board of Directors of PPA S.A. approved the Annual Financial results 2019 (the full package of annual report will be available 21st Feb. 2020), according to which:

The year 2019 was one more successful year for the management and all staff of PPA S.A. The year 2020, after the relevant approvals, we can accelerate the progress of implementation of the Master Plan. We will try our best to bring further contributions to the shareholders, local society and all relevant stakeholders. 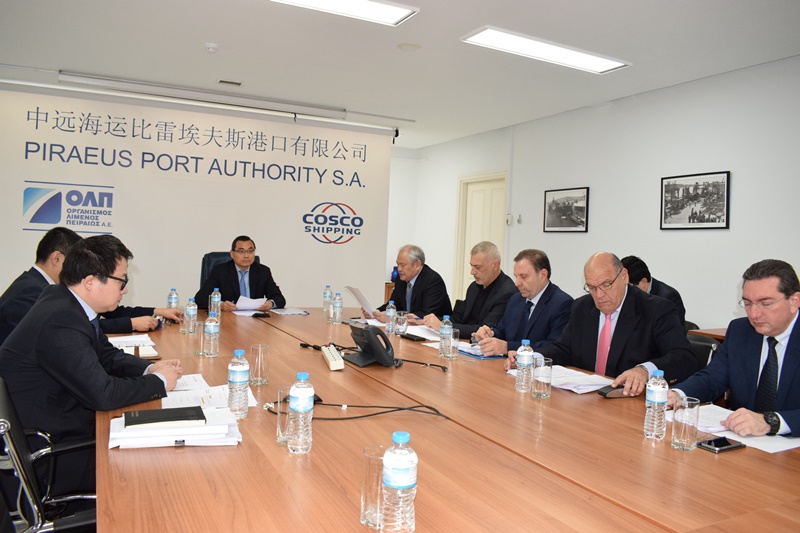