The Annual General Assembly of the PPA S.A. shareholders took place today Friday 17th July 2020 with a quorum of 86.41% and approved among other items the Annual Financial Statements and the Dividend Distribution for the financial year 2019, which, as the Board of Directors proposed, amounts to € 0.5388 per share, compared to € 0.424 of the previous year (an increase of 27%).

The most important figures of the Annual Financial Report 2019 are the following:

The General Assembly was chaired by the Chairman of PPA S.A. Mr. Yu Zenggang, who stated: "The year 2019 was marked by the achievement of the first place of Piraeus in the Mediterranean, as in total all three piers of the Container Terminal reached a new record of container throughput, handling 5.65 million TEU. This high performance had several positive effects on the national and local economy, such as increase in the concession fee, in dividends, in tax contribution, working positions and finally improvement of the socio-economic footprint of the PPA S.A." 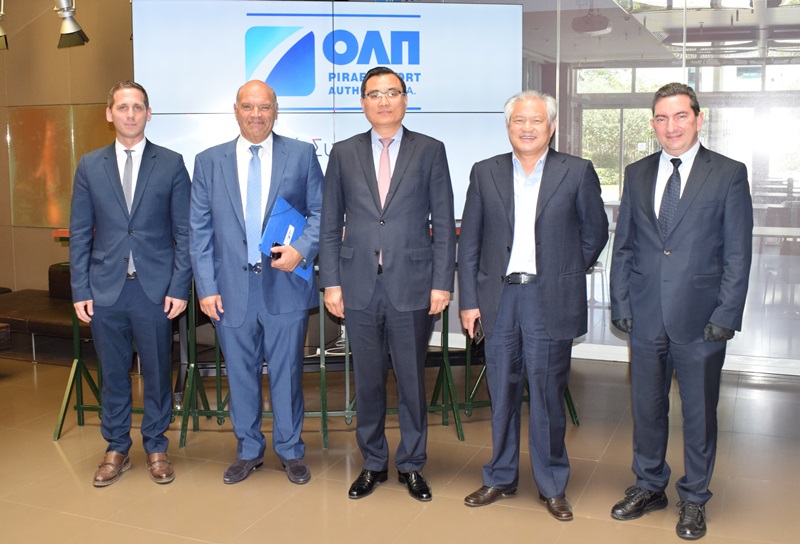