PPA S.A. announces the Annual Financial Results 2020, according to which:

The total expenses decreased by -8.8% in 2020 amounting to € 93.7 million compared to € 102.7 million in the financial year 2019, despite the fact that staff remuneration and expenses remained the same, amounting to € 58 million.

It was recorded an increase to cash amounting € 111.4 million, compared to € 106.7 million in 2019, while bank borrowings decreased by € 6.0 million due to payment of four (4) instalments of long-term borrowing.

The BoD Chairman of PPA S.A. Mr. Yu Zenggang stated: “Despite the impact of COVID-19 and the negative effects on the financial results in specific business units, the Company achieved the uninterrupted continuation of port activities in conditions of safety, without placing any employee on temporary suspension. In addition, the Company proceeded with contracting of investments amounting to € 211.7 million and strengthens its efforts to accelerate their implementation, despite the challenging conditions". 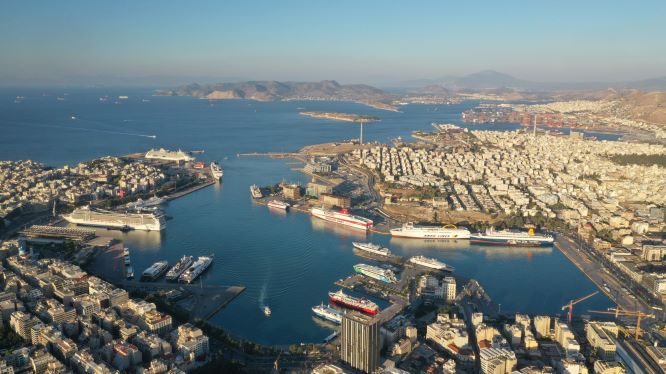